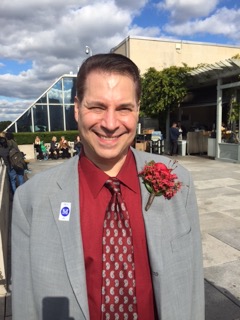 As a member of the New York bar since 1990, Mr. Abrams has handled a wide variety of legal matters in which assets were hidden, such as RICO, money laundering, identity theft and tax fraud. He additionally handled cases in federal court in which his adversaries were Casio Computer Co. Ltd. of Japan; General Motors Corp.; Detroit Diesel Corp; & Lloyds of London.

He similarly lectured about how assets may be concealed domestically and abroad. These lectures were presented at: the Association of the Bar of the City of New York; the Massachusetts’ Chapter of the American Academy of Matrimonial Lawyers; the 8th Annual OffshoreAlert Financial Due Diligence Conference; the June 2014 Carmelite Chambers International Fraud & Asset Recovery Conference in London; and the 2018 Asset Recovery Workshop in Abuja, Nigeria by the Inter-Governmental Action Group Against Money Laundering In West Africa.

Mr. Abrams represents the victims of asset concealment schemes. He searches for assets which individuals and corporations may have hidden. He does this through court-ordered discovery or the pursuit of other legal remedies.  Mr. Abrams provides legal advice about detecting and recovering assets in cases involving: