An Asset Search When Money Is Hidden Offshore 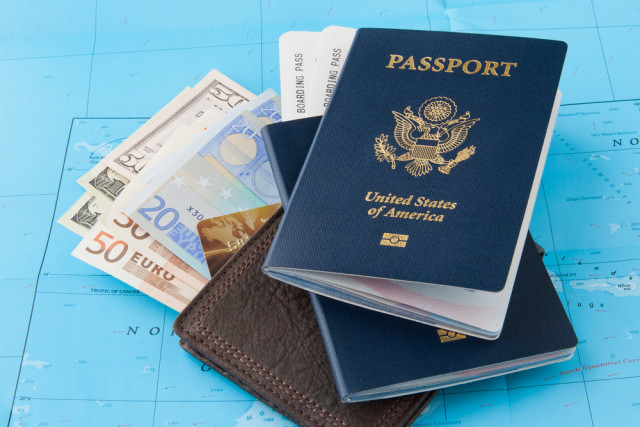 The following can help you detect money concealed in an offshore bank account:

I.  DETECT A MONEY TRAIL

When an adversary hides funds at an offshore bank there is always an electronic trace. The trace occurs because the bank stores electronic information comprised of: bank account opening documents; bank signature cards; monthly bank statements; etc.  In addition to an electronic trace, there are usually other signs of a money trail to spot.  As “Secreting Assets Without A Border Trace” reveals, you may be able to detect the money trail by “concentrat[ing] on foreign hotels, payment information, telephone records and on credit card expenses for details of physical movements and lifestyle.”

A complex scheme to hide assets is sometimes facilitated by a lawyer, as described at “Striking Out During Your Asset Search? Don’t Forget To Look At The Lawyers” & “Hiding Assets Through Gatekeepers With Accounts Across The Globe.” A lawyer may have opened your adversary’s offshore bank account &/or withdrawn money from it. By bringing legal proceedings, you can sometimes depose this lawyer/serve the lawyer with discovery demands, as described at “A Debt Collection In New York.” “An Asset Search Of A Lawyer Employed To Conceal Cash” also shows how these discovery demands might lead you to a secret bank account.

III.  LOOK FOR THE THE BADGES OF FRAUD

“Money Laundering, Marital Assets & Divorce” mentions a divorcing husband who transferred money, (i.e. black capital), originating in the U.S., into a secret Swiss bank account.  Through financial transactions including a back-to-back loan, the husband laundered the money he transferred offshore.  Individuals like the husband can secretly transfer money into an offshore bank account via bulk-cash smuggling; phony invoicing schemes; disguised wire transfers; & numerous other ways.  You might be able to detect this suspicious transfer of money by looking for badges of fraud. According to the Court in Salomon v. Kaiser (In re Kaiser), 722 F.2d 1574 (2d Cir. 1983), the badges of a fraudulent asset transfer are: